Servicing the Valley, Office in Gilbert

Dr. Toure A. Knighton was born in Ann Arbor, Michigan. As a youth, he moved with his family to Arizona where he was raised. He showed interest in his education and sports at an early age which has continued into his adulthood. After graduating from Tucson High School, receiving honors both academically and athletically, he was drafted by the Texas Rangers Baseball Club and embarked on a career in professional baseball.

He began his college education at the University of San Diego during the fall/winter semesters of the baseball off-seasons. After several seasons, he came to a decision to return to college full-time at Grand Canyon University in Phoenix, AZ where he played basketball and completed an undergraduate degree in chemistry.

For leisure, Dr. Knighton engages in routine exercise as part of maintaining a healthy lifestyle. He enjoys reading, spending time with his immediate and extended families as well as attending sporting events of all levels, especially those that his three children are participating in. 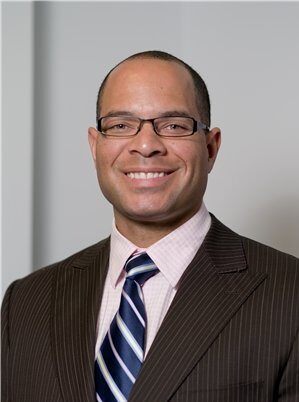